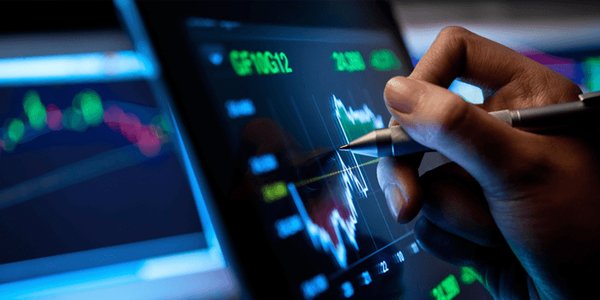 Canada’s economy blew past expectations in the second quarter, as the nation continued to benefit from robust consumer spending and a synchronized global recovery. However, four straight quarters of above-potential growth has done very little to lift Canadian stocks, which continue to straddle near the breakeven level for the year. Meanwhile, U.S. stocks ended a volatile month on the right foot, with the S&P 500 and Dow Jones eking out minor gains.

The Canadian economy accelerated 4.5% annually in the second quarter, easily tops among the Group of Seven nations and far outpacing forecasts calling for 3.7%. The quarterly expansion was the biggest since 2011. Combined with a stellar first quarter, the April-June expansion gives Canada its best first half in 15 years.[1] By comparison, the U.S. economy expanded 3% annually in the second quarter after upward revisions.

Household spending rose 4.6% from a year ago, a solid follow-up to a 4.8% gain in the first quarter. Consumer spending has been the bedrock of the Canadian economy since the 2008-2009 financial crisis.

The Canadian economy is benefiting from a confluence of factors that include rising trade volumes, a bottoming of the oil-price collapse and federal deficit spending. The latest effort will likely motivate the Bank of Canada to continue raising interest rates at a steady pace.

Canadian stocks have consistently underperformed their global counterparts this year. For the month of August, they were largely on par with global markets. Canada’s benchmark S&P/TSX Composite Index edged up 0.4% during the month, as overexposure to banks and energy companies continued to undermine the market.

Trade concerns are also weighing on Canadian stocks following. Canada, Mexico and the U.S. embarked on their first round of NAFTA renegotiations on August 16. The second round of talks was held in Mexico City in early September. More meetings are planned later this year.

Wall Street Extends Winning Streak by the Narrowest of Margins

Political drama at home and overseas contributed to the most volatile trading environment of the year, based on the Chicago Board Options Exchange (CBOE) Volatility Index. The VIX spiked to nine-month highs earlier in the month as geopolitical tensions between the U.S. and North Korea escalated over Pyongyang’s nuclear program.

Historically, September has been one of the worst months for stocks. According to the Stock Trader’s Almanac, the S&P 500 has averaged a 0.7% decline during September, while the Dow has fallen 1.1%.[4]

[4] Chris Gallant. “Why do people say that September is the worst month for investing?.” Investopedia.